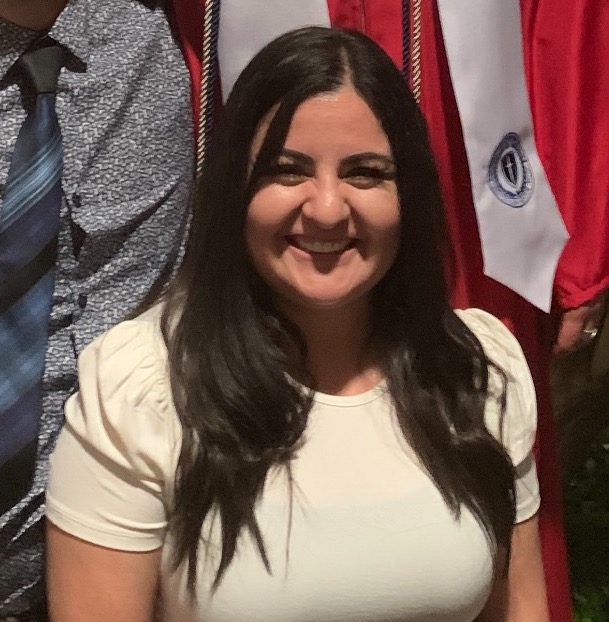 The Cavazos Family have called San Antonio, Texas their home since 2008. We are originally from Corpus Christi, TX. My husband is Ray and my son is RJ.

In 2018 God brought us to FLC SA where He prepared a place for all three of us to serve and work for His kingdom. We are thankful we found FLC and for all the amazing people God placed in our life. We’re excited on what God has done here and can’t wait to see what is to come.

As the Campus Administrator I have many roles and responsibilities behind the scenes. I am able to do all this because of the amazing support my husband and son have given me.

Random Facts: I don’t eat eggs or sea food. I ❤️ chocolate and iced coffee. I love spending lots of quality time with my family. 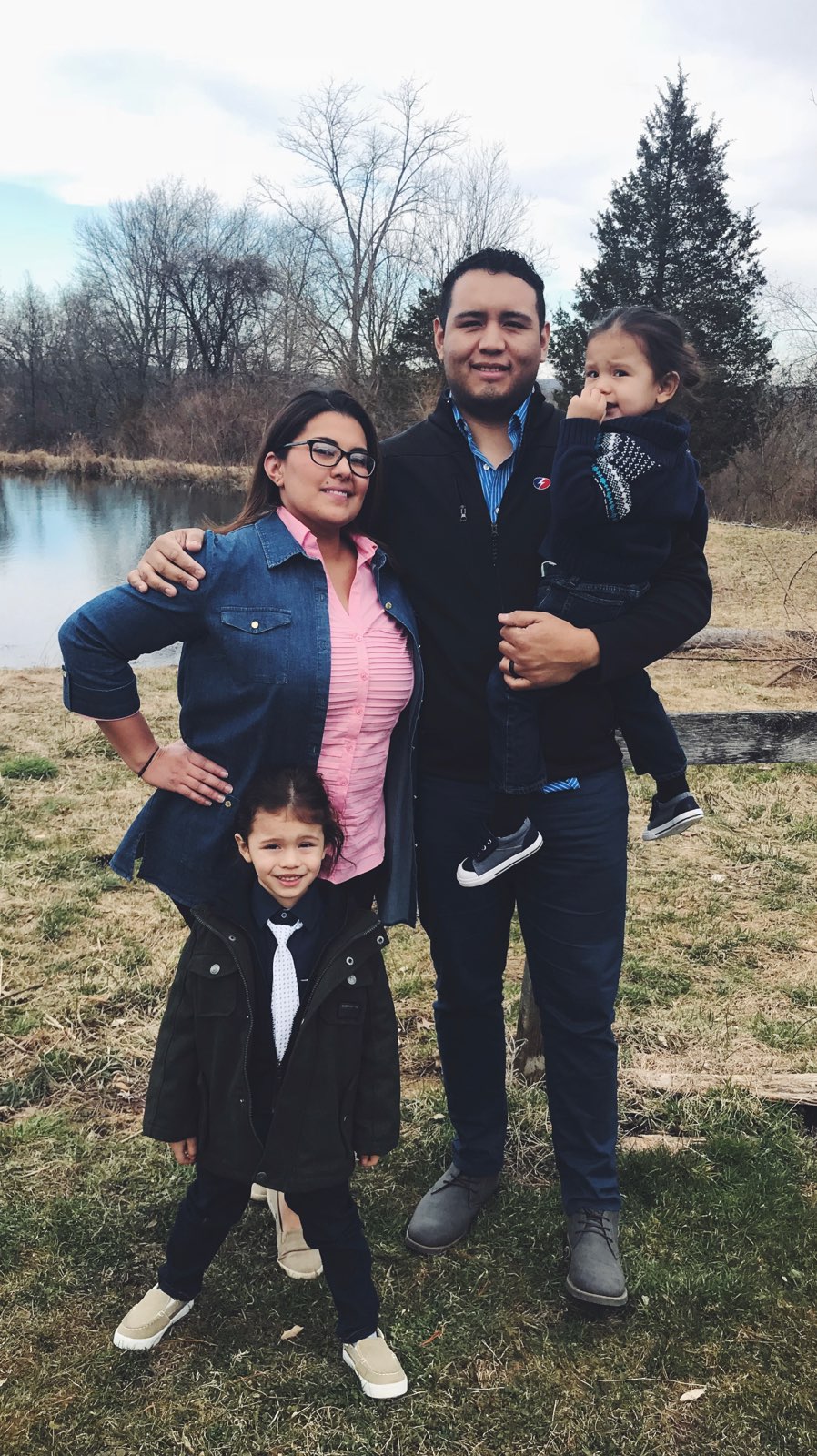 I was born in Maryland near Washington D.C. but mostly grew up in Texas. Which is where most of my life happened. I met my husband while working at a clinic as a phlebotomist. Later, we got married in Virginia where he was stationed at Langley Air Force Base. In 2008 we discovered FLC in Hampton and attended on and off for a while. We felt strongly about FLC’s mission at the time but didn’t make any  commitments. After being in Virginia for 7 years the Air Force moved us to San Antonio. Where we felt the Lord calling us to FLC once again. We tried going to several churches in the area and felt at home when we walked into FLC San Antonio. I started serving in kids ministry and served faithfully for about 2 years. In that time, GOD grew my heart for children’s ministry and reminded me of my heart to serve children. This moved me into the role of children’s ministry lead. I love having the opportunity to serve the children and families of FLC SA and hope to continue to serve them well!

My husband and I have 2 boys of our own Sebastian who is 5 and Levi who is 4. They are fun loving and energetic. Love to discover, explore and build lego fortresses. They love the children’s ministry at FLC and can’t wait to go to church on Sundays.

Random facts: I have various volunteer endeavors including serving on the executive board for the Fort Sam Houston Toastmasters. I love Toastmasters and I love to read and write. Though I don’t have much time to indulge in my hobbies because when I’m not doing ministry, Toastmasters, or volunteering at my boys school; my time is spent making memories with my boys!! Another random fact - football season is heated at my house because my husband is a Cowboys fan and I’m a Redskins fan. I’m not a huge fan of football though, I’m only watching when the Redskins are playing! 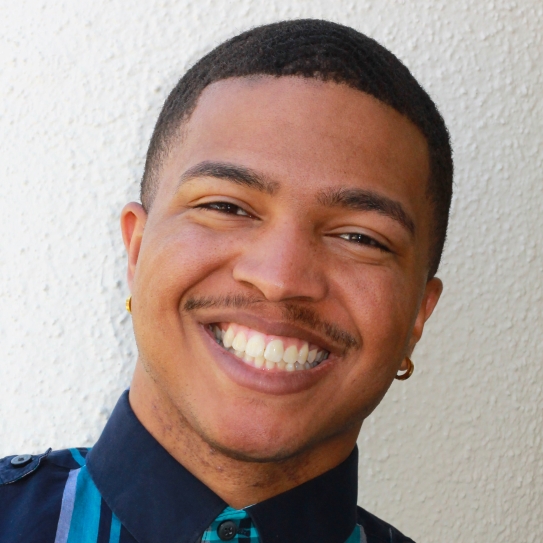 Born and raised in Houston, TX, I grew up in a family full of talented singers and musicians. Music has always been a love of mine only second to theatre. Kin to the Grammy nominated Walls Group, I've got quartet in my blood. But that won't stop me from using any and every genre to give or graft God glory.

Brian and Courtney joined FLC at different times, but were immediately connected as family. They hail from Houston and Laredo, TX respectively and their son, Brian jr. a.k.a. "Deuce" was born right in the middle; San Antonio. Courtney has worked with kids for a few years with UTSA and other organizations around the city. Brian has just completed over 9 years of active duty service in the Navy. They have been blessed to come together as one and started a family while at the church and hope to pour into the lives of the youth here in San Antonio. "God is moving in our lives, and we believe it is us to move the lives of those around us" -Courtney 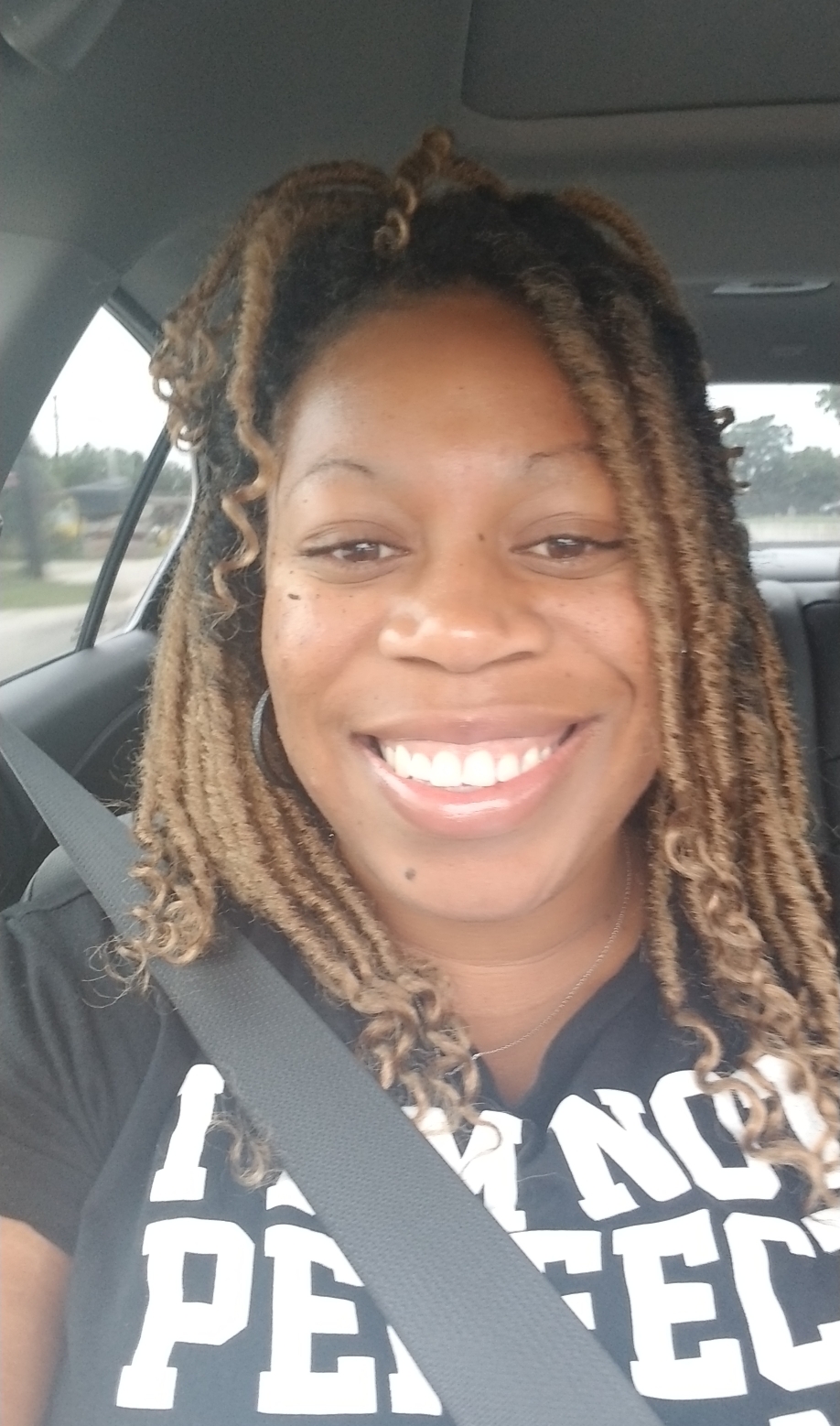 I joined FLC San Antonio in June of 2019 and I hit the ground running. I was welcomed with open arms. I started with the worship team and then joined FLC kids. I knew I was where I was supposed to be when I was allowed to be apart of our awesome VBS at FLC San Antonio.  The Holy Spirit moved in a way that I have never seen. It was breath taking and I then craved more and more of what God had to offer me. I rededicated my life to God and was baptized on July 21 this year. I've been giving God my all since then and have yet to look back. I'm ecstatic to see the amazing things God has for us here and I'm blessed to be in this move of God! My passions are music and working with children so I look forward to taking our youth ministry to the next level.

Random facts: I'm originally from Stanley, NC and I moved to San Antonio on May 29, 2019. I have 2 degrees:  a Bachelor's in Exercise Sports Science concentration in Sports Medicine, and an associate's in Electrical engineering (yes I'm aware, completely unrelated.) I'd like to think of myself as a Jane of all trades, I can do a little bit of everything.  I like to bake and I also love long walks on the beach! As mentioned before,  I am passionate about music and working with youth,  so in my spare time, you'll find me either listening to music or taking care of someone's little one. Most importantly,  I have this newly discovered,  ever burning fire for Christ and I'm excited to let it burn!

when you visit a service